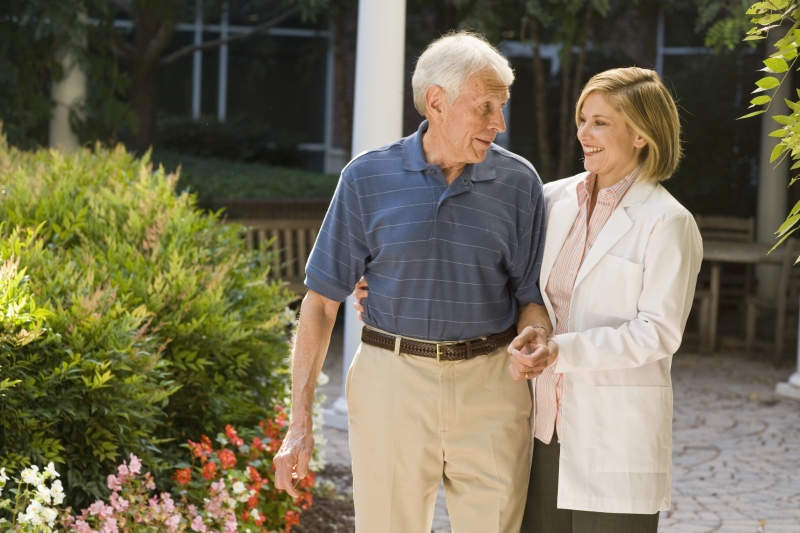 Parkinson's disease is a progressive neurological disease usually associated with old age. The symptoms of the disease were first noted in 1817 by Dr. James Parkinson, an English physician, who called it "Shaking Palsy".  In the nearly two centuries since, a great deal has been learned about Parkinson's disease, but as yet a cure has not been found.

What Is Parkinson's Disease?

Symptoms of Parkinson's disease include tremors, difficulty with walking, rigidity, slowed movements and a decrease in the ability to make spontaneous movements. In advanced stages of the disease, mental impairment has also been observed.

There are no known preventive medicines or cures for Parkinson's disease, but there are conventional treatments that can help alleviate the symptoms. A natural therapist attempts to ease the symptoms of the disease, slow its progression or help the patient cope with it psychologically. Some of the natural treatments for Parkinson's Disease include: 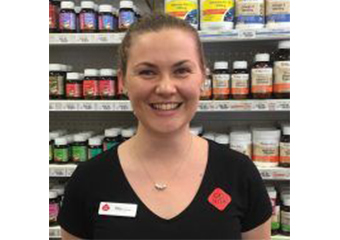 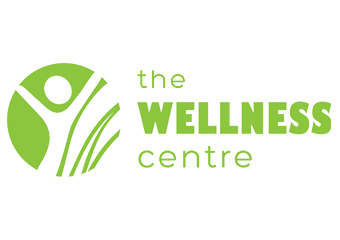