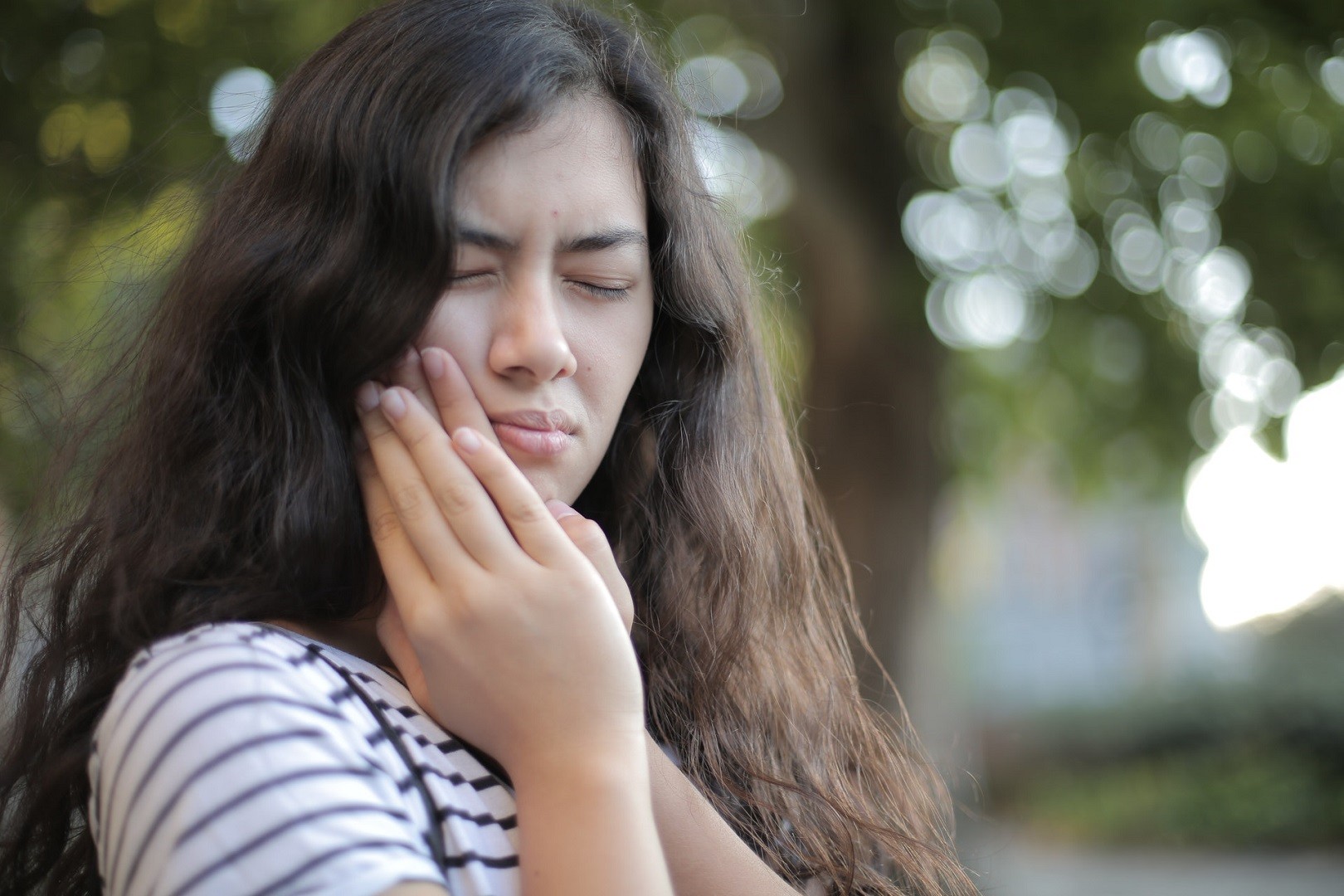 A toothache has been compared to other types of pain numerous times, and it has never failed to be labelled worse than most of them. If you suffer a painful dental condition but refuse to take any medication for fear of what it can do to your body? Put your worries to rest and let an acupuncturist work on your acupoints to get rid of the pain for good.

Acupuncture is so close to becoming part of standard medical practice as several doctors in Western countries have long incorporated it into their general practice. It only requires a large-scale comparative study that leaves no room for doubts or biases to get critics to embrace the modality and serve up its own place in mainstream medicine.

Despite the scepticism of some people about acupuncture, the World Health Organisation (WHO) recommends it as a treatment approach for various conditions, including the following:

How Does Acupuncture Work on Dental Pain? 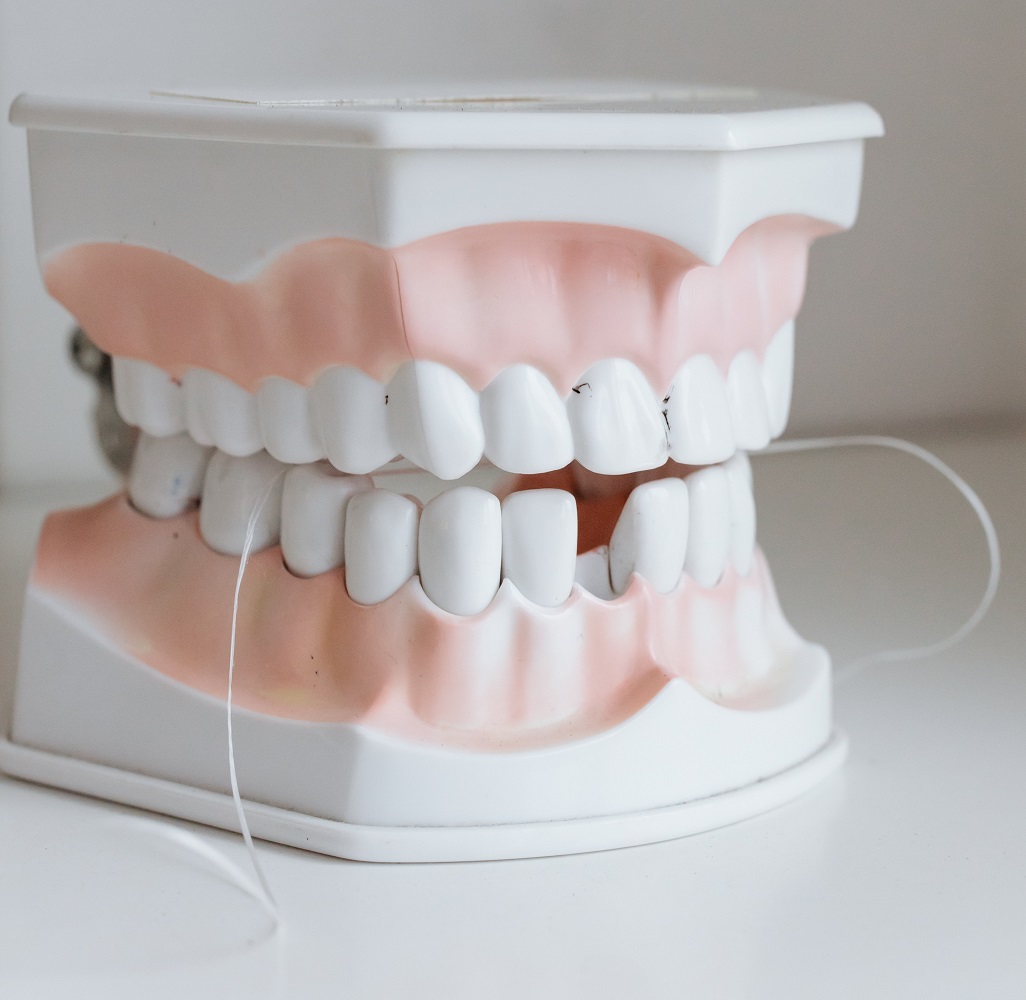 According to Steven K.H. Aung, M.D., a Traditional Chinese Medicine (TCM) practitioner and clinical professor at the New York University College of Dentistry, needling at specific acupuncture points releases stagnant energy from the body's meridians and replenishes deficient qi, which restores balance and harmony in the body. When qi is evenly distributed throughout the body, pain will cease to exist in it.

Considered a comprehensive healing system by many health practitioners, acupuncture addresses a wide range of conditions by looking beyond their symptoms. Instead, it supports the body's natural ability to heal itself. So powerful is it that it's even used for managing dental pain due to various reasons including the following:

Unlike conventional medicine which takes a pharmacological approach to dental pain, acupuncture stimulates certain acupoints to activate the body's natural analgesic effect. In his article Traditional Chinese Medicine in Modern Dentistry, which was published in 2009, Dr Aung focuses on the advantages of using TCM, as opposed to Western medicine, in treating dental pain. He says biomedicine's quantitative framework doesn't cover the concepts of qi, meridians, acupoints, excess and deficiency, and yin and yang, which are the pillars of TCM's healing principle.

Within the TCM structure, the acupuncture points that affect the large intestine (LI4), throat  (CV23) and stomach (ST44) are manipulated with sterile, stainless steel needles to remove any obstructions in these organs and allow vital energy to flow in and out of them.

How Does Acupuncture Activate the Body's Natural Analgesic?

To address dental pain, acupuncturists employ the classical acupuncture technique. It involves the insertion of sterile, disposable needles into the person's body, targeting the following points:

Once the needles have been inserted, the practitioner gently rotates each to achieve a de qi, which refers to the bodily sensations a patient feels such as numbness, aching, soreness, tingling or prickling.

The needles are left for 15 to 30 minutes to activate the body's sensory receptors, allowing them to send messages to the brain through the spinal cord. Once the messages have reached the brain's receptors, the body releases endorphins stored in the pituitary gland to relieve pain.

No, a rotten tooth won't stop hurting. The pain only gets worse if you continue to ignore it. The only time the pain goes away is when the nerve of the tooth has died, which is called pulp necrosis. This condition could lead to many complications if left untreated.

How can I numb my tooth pain?

If you couldn't see a dentist yet, apply a cold compress on the part of your cheek where the sore tooth is located. You may also want to try herbal remedies like clove oil to numb the nerve tissue or acupuncture.

Is it OK to extract an aching tooth?

Yes, especially if the pain is severe. Although extraction is the last resort of dentists, a severe toothache could be an indication of a damaged nerve and extraction might be the only solution. 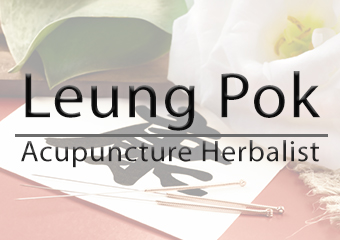 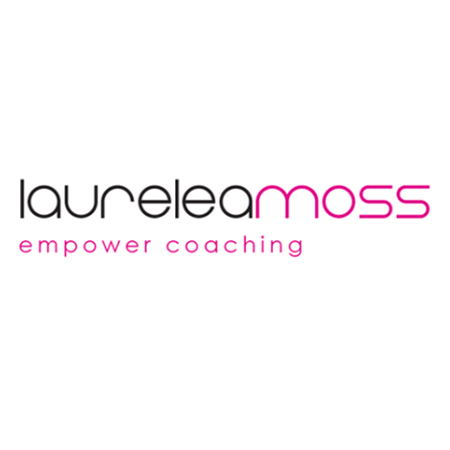