We’ve all heard about the dangers of saturated fats, such as those found in meat and dairy products, but there’s a new type of fat that may prove to be just as dangerous, and it’s found in all of our diets.  These are trans fatty acids, also known as trans fats.  But why is it so bad for us?

How Trans Fatty Acids are Formed

Since it was found that saturated fats are harmful to a person’s health, manufacturers have started to use vegetable oils in their products rather than animal products.  However, liquid vegetable oils are not heat stable and can go rancid very easily.  To combat this, the unsaturated vegetable oils are hydrogenated.  Hydrogenation is simply where hydrogen is added to the oil so that they are able to better withstand heat and have a longer shelf life.

Why Are Trans Fatty Acids Bad?

Because trans fatty acids are not at all essential to the diet, it is thus recommended that a person consumes as little of these as possible.

Where Trans Fatty Acids are Found

Trans fatty acids can be found in a surprising number of foods and you may not always be aware that you are eating them.  Trans fatty acids are most commonly found in commercially packaged baked or fried foods.  These include French fries, doughnuts, cakes, biscuits, pastries, muffins, croissants, chips, and other snack foods.  It is also commonly found in margarine.  In fact, any food that has the words “partially-hydrogenated vegetable oils”, “hydrogenated vegetable oils”, or “shortening”, probably has trans fatty acids in it.

Trans fatty acids can also be found naturally in certain foods such as dairy products, beef, and lamb, or during the refining of liquid vegetable oils.  However, these only occur in small amounts. 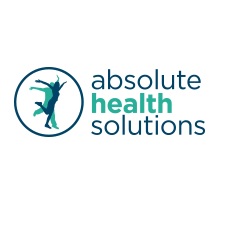 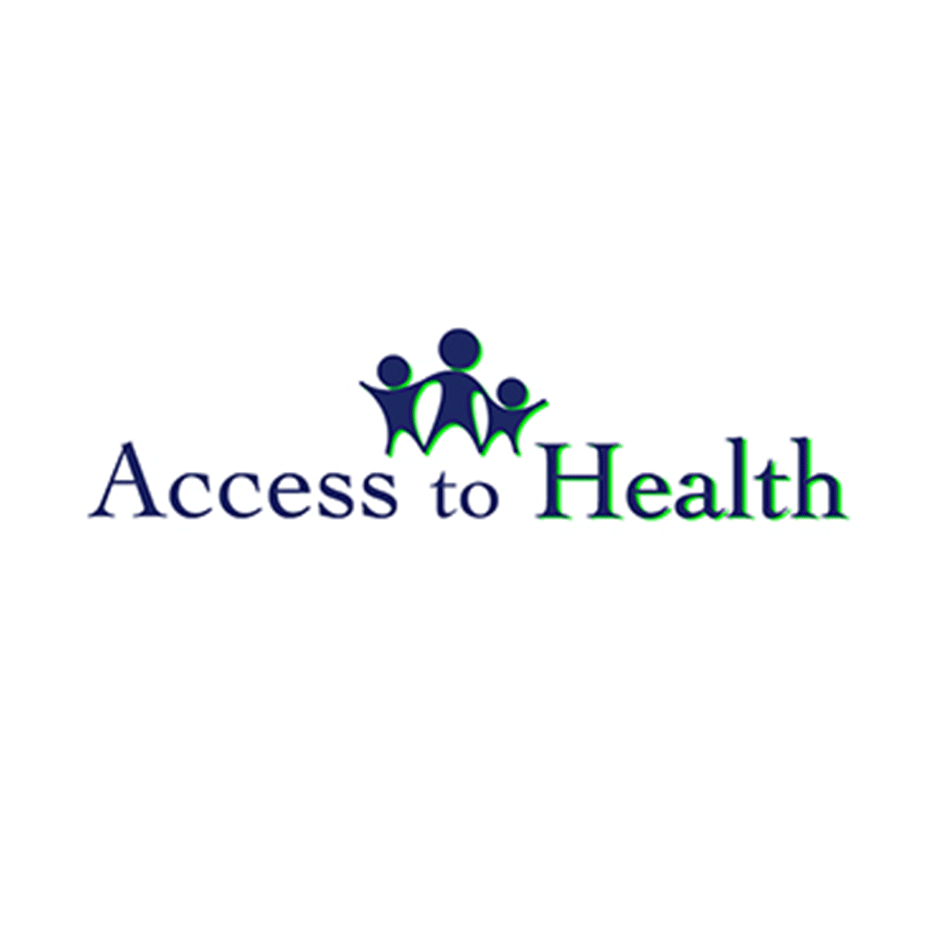