Brain Fog Be Gone: 6 Ways How to Improve Concentration

From time to time, poor concentration, which is also known as brain fogs, affects all of us. But there is no need to worry about it. There are some amazing natural remedies available that can help boost your memory and concentration. The following are six simple ways to boost concentration.

How to boost your concentration

Look at your diet

Eat breakfast everyday.  A steady supply of glucose is needed by the brain to function and studies have revealed that people who skip breakfast have reduced performance at work or school. A high fibre diet has been associated with less age-related impairment on brain function.

Eating meals rich in monounsaturated fatty acids can help protect the brain against age-related cognitive decline. In addition, it has also been shown that omega 3 and 6 fatty acids are also good for this. The theory behind the benefits of eating essential fatty acids is that the brain is composed of 60 percent fats. These fats need to be constantly replenished.

Phosphatidylserine (PS) is the most abundant phospholipid in the brain and is vital in the maintenance of the structure and functionality of the brain cells. PS encourages the regrowth of damaged nerve networks and supplementing can help improve memory, learning, concentration, mood, word choice, and the capacity to cope with stress.  Other supplements that can help include vitamins B6 and B12, nicotinic acid, and melatonin.

There are several herbal medicine available that can help with improving concentration:

Get plenty of sleep

It is highly important to get enough sleep. Oftentimes, a lack of sleep results to a decline in concentration, planning, problem-solving skills, learning, memory, and alertness. In fact, being awake for 21 hours straight, it has the same mental abilities of someone who is legally drunk. Luckily, this is reversible. Taking an extra hour or two of sleep allows the person to concentrate better, which in turn has added benefits for the overall mental performance.

Work up a sweat 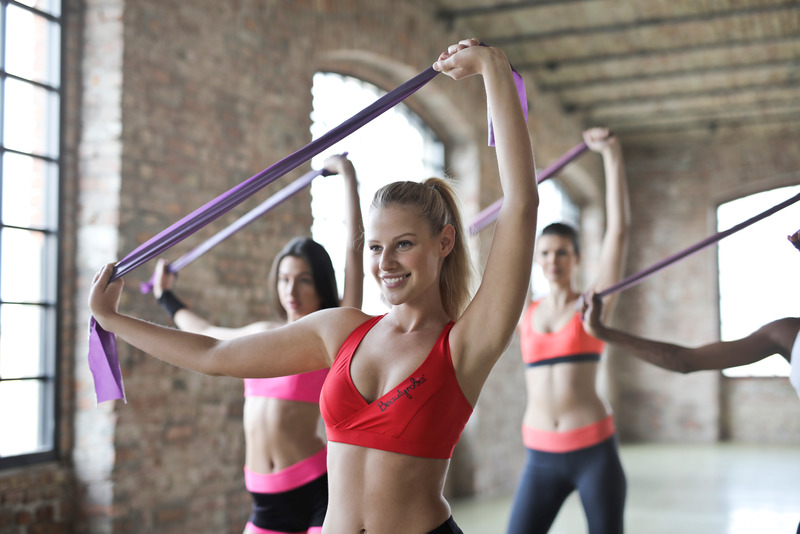 Exercise or any physical activity can help with concentration. It has been shown that a moderate half hour of walking three times a week can improve concentration as well as learning and abstract reasoning skills. Exercising helps in getting extra oxygen to the brain which boosts mental ability. Additionally, it can also promote the growth of new brain cells. The effects of exercise seem to be strongest on the hippocampus, a part of the brain that is responsible for learning and memory. Also, it is also the part of the brain that is easily affected by the stress hormone cortisol. Exercising can help relieve the impact of cortisol which reduces stress. Yoga is also excellent in improving the mood if a person is feeling stressed out.

There are several ways to meditate but the common goal is to quiet the mind. Meditation is important in fighting off stress, understanding oneself, and improving overall health. Meditation helps the mind to get rid off extraneous thoughts which in turn helps in concentration. The best part about meditation is that it can be performed any time.

Neurofeedback is different from biofeedback.  Biofeedback concerns with teaching people to control seemingly uncontrollable aspects of the body such as the heart rate. Neurofeedback works on similar principles, except that it mainly focuses on the brain and brain wave activity. Using this therapy can increase the size of the alpha wave, which peaks when a person is calm and focused. It can also improve memory and make people feel more calm.

The Natural Therapy Pages newsletter brings you the latest articles, news and views on a range of natural health topics including acupuncture, naturopathy, nutrition, yoga, massage and many more.

Get endless health and wellness articles, healthy and easy to make recipes, latest health trends and useful tips and tricks sent to your email so you don't have to go searching for it later!

Are you a health professional? You can list your business by signing up here

Wouldn't you like to know the secret to building your child’s Self Esteem and Wellbeing?

Lisa has a Bachelor of Psychological Science with a counselling major and will complete her masters ...