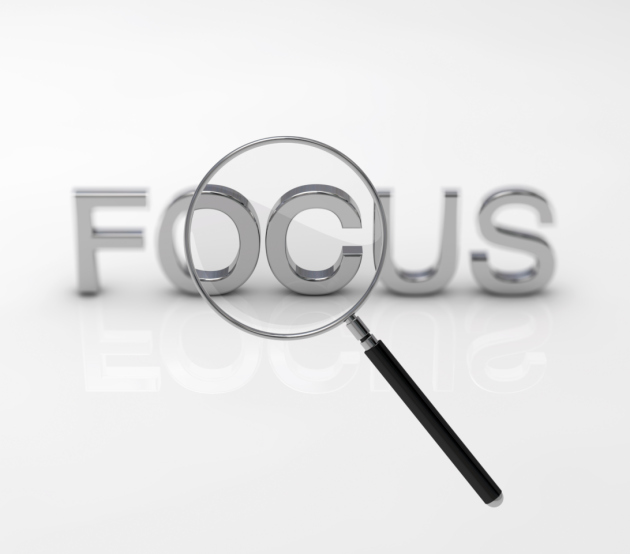 ADD is one of the most controversial subjects in psychotherapy today. Formerly simply called ADD (for Attention Deficit Disorder), ADHD (Attention Deficit Hyperactivity Disorder) is a more recently coined term that describes attention deficit (the inability to focus attention) combined with hyperactivity (extreme over-activity). Clinically, these are considered to be 2 separate, but related disorders, but are often mistakenly considered the same. ADHD most commonly occurs in children, while adults more often have ADD. Many experts believe that adult ADD is an outgrowth of childhood ADHD. Although the terms are relatively new, ADD/ADHD have been recognised as disorders since 1902.

Estimates of the prevalence of ADHD vary widely, with some authorities saying it affects as little of 3% of children and others saying it affects up to 10%. This is largely where the controversy about ADD and ADHD lies. Where do you draw the line between a restless, active youth and a hyperactive child who needs medical intervention? Some critics say that ADHD medications are over-prescribed in Australia while others say that many parents are "in denial" about their child's condition. Who's right? More importantly, how does a responsible parent determine the difference between a normal, active child and a hyperactive child who needs medical treatment?


What the Experts Say about ADD


Biologically, ADD is understood to be a deficit of certain brain chemicals and electrical activity in the frontal lobes of the brain that are responsible for self control. When these are in deficit, a child cannot focus their attention or control their actions and behaviour. Medications for ADD supply the chemicals and/or stimulate the electrical activity necessary to resume a normal life.

Unlike many diseases, ADD/ADHD cannot be diagnosed by a blood test. Instead, it is diagnosed by a psychological evaluation. Normal, healthy children are sometimes hyperactive, unable to concentrate and nearly impossible to keep under control. If these behaviours are chronic and severe, then most experts agree that intervention is required. Some things psychologists and counsellors take into consideration to help them diagnose ADD/ADHD include:


Are There any Natural Treatments for ADD?


Perhaps even more controversial than the condition itself are the claims that natural treatments for ADD/ADHD work. Whilst proponents of natural therapies for ADD cite many success stories, critics say that natural treatments can provide only temporary relief at best and don't address the underlying cause of the disease. Some of the more common natural treatments for ADD include:
While these are highly controversial, 2 drug-free therapies have been recognised as having potential long term benefits:
ADD/ADHD is a highly emotionally charged condition. For this reason, it is important to seek out professional, impartial help in determining if your child suffers from it and what steps should be taken to correct it if it is diagnosed as such. Self-diagnosis or the opinion of a teacher or other untrained observer is not enough. A holistic doctor, who understands the benefits of both conventional medicine and natural therapies may be able to help you determine what type of treatment, if any, is best for your child. Originally published on Apr 05, 2013