All You Need to Know About Phobias 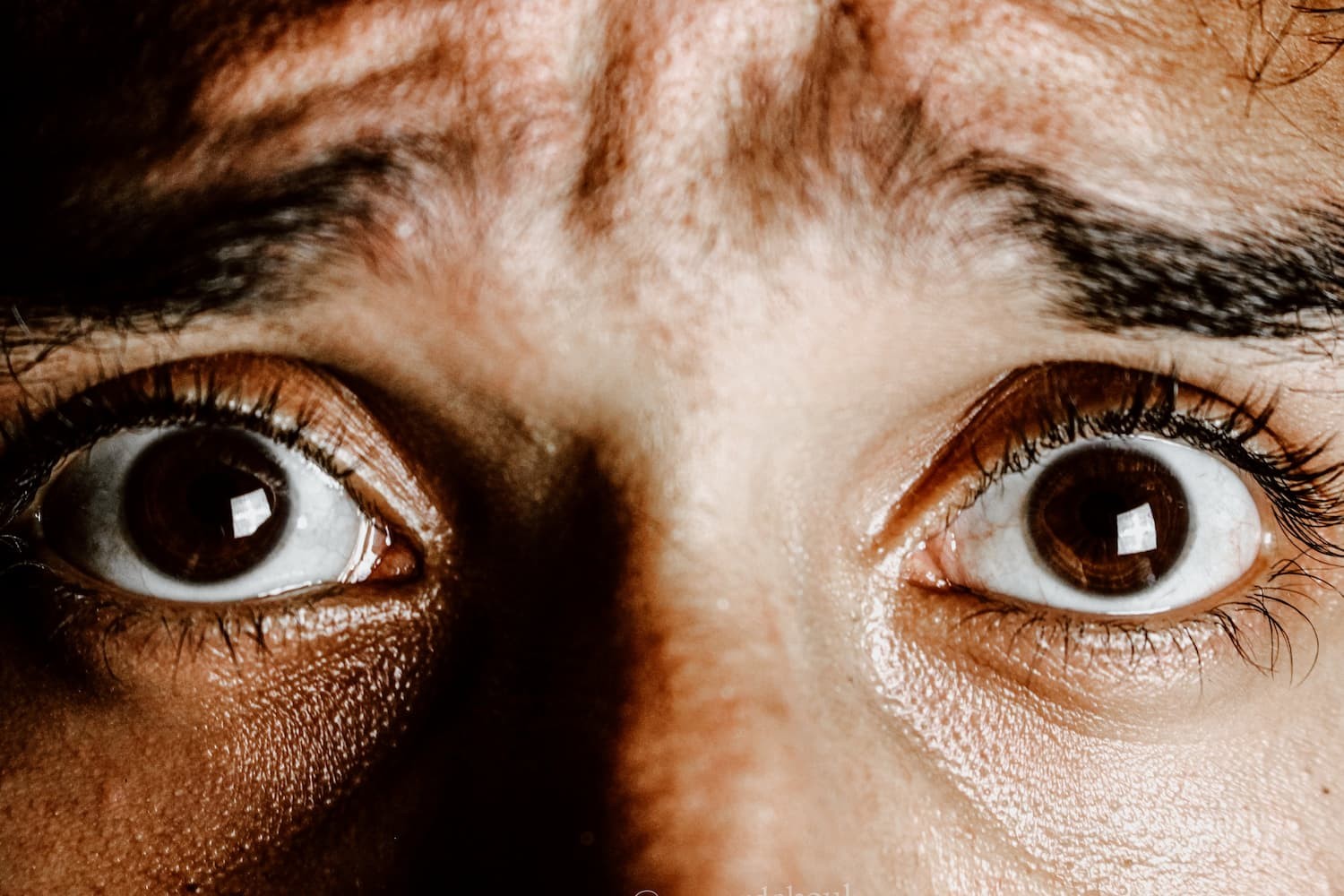 Do you fear going outdoors? Do you get a panic attack when you're in crowded spaces? Have you missed countless family trips to the Melbourne Star because of your fear of heights? The persistent fear of a situation, place, object or activity without a rational explanation is called phobia. This guide explains what causes it, how to differentiate a phobia from a normal fear response and the most common phobias.

What is a Phobia?

A phobia is a type of anxiety disorder, but unlike other forms of anxiety disorders, it is triggered by a specific source of fear. People with phobias cannot explain the intense feelings of fear, anxiety and panic that they experience when they're exposed to the thing, situation or object that switches on their fear button. Everyone gets scared, nervous or uncertain once in a while, especially when they're in a dangerous situation or confronted with something they have not experienced before. However, such feelings are fleeting by nature.

An upcoming exam, for instance, can make students jittery, but the feeling goes away as soon as they've passed their papers to the teacher. The same is true for someone who is travelling by air for the first time since they wouldn't know what to expect while they're on board an airplane. However, if you have never ridden an airplane before but shiver with fear at the sight of one, then you might have aviophobia or the fear of flying.

What are the Most Common Phobias?

There are several types of phobias, each associated with a specific fearful stimuli by people who experience them. Situations, activities or objects that may seem normal to others, trigger feelings of anxiety, panic disorder and intense fear in people who fear them. Here below are the most common phobias: 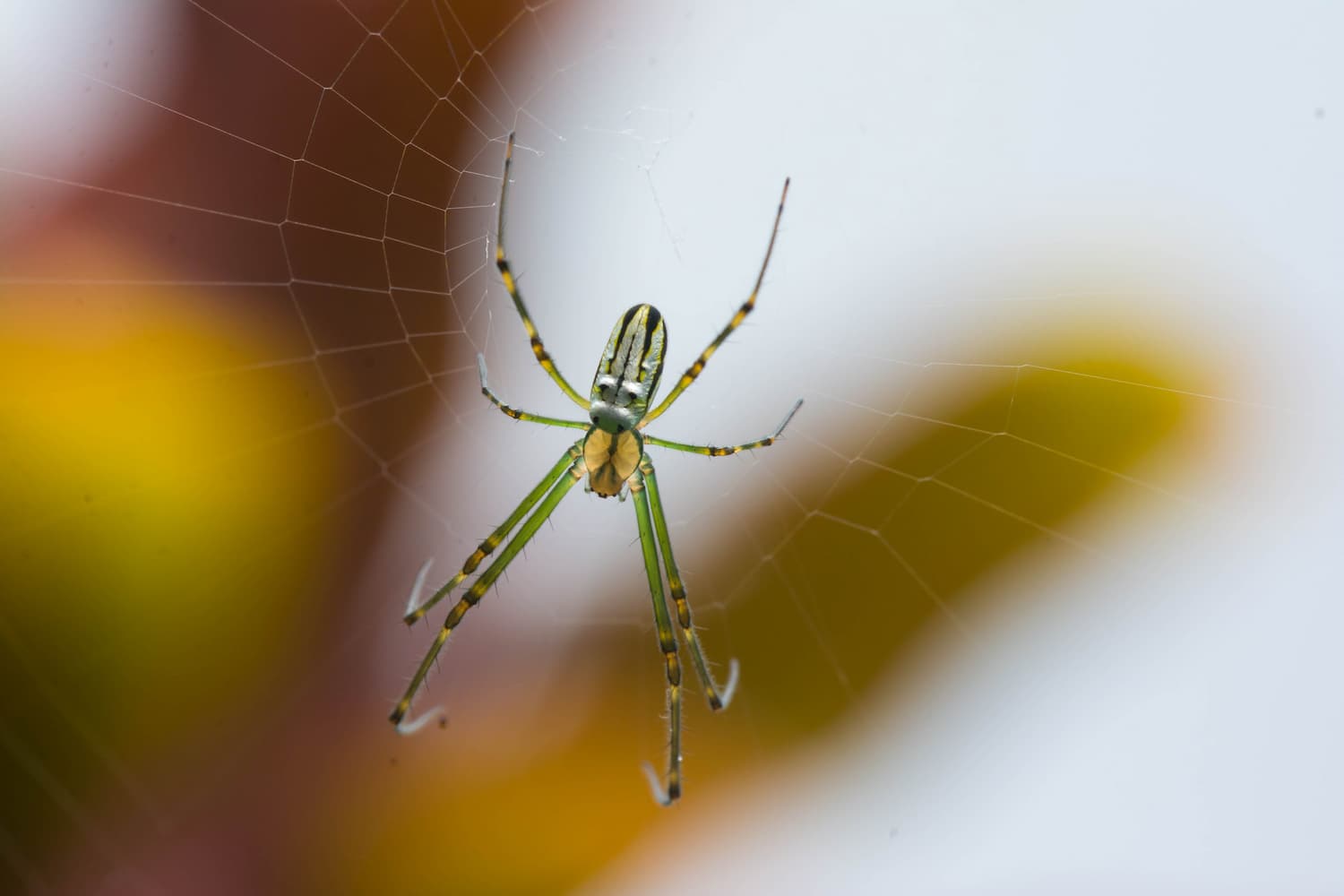 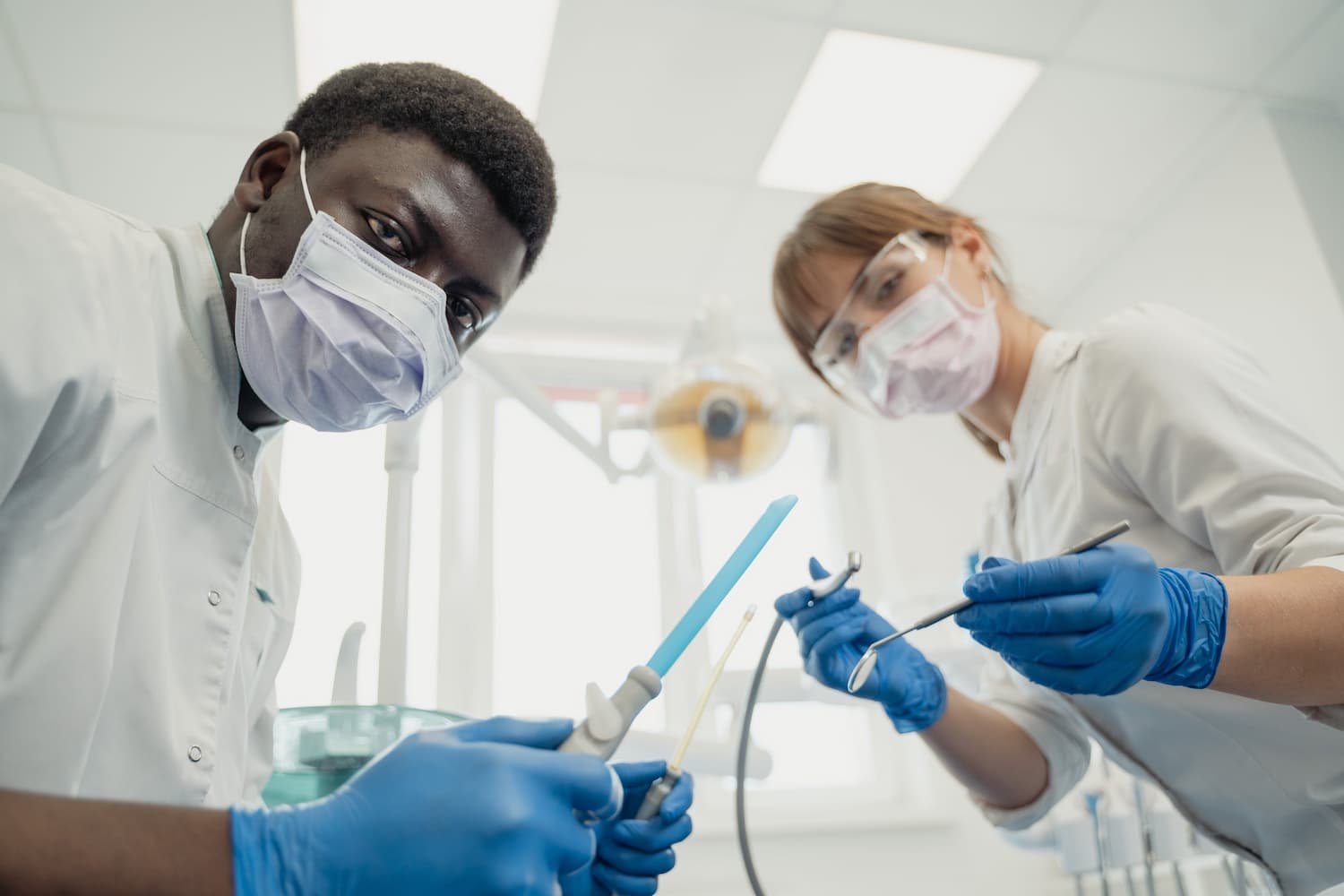 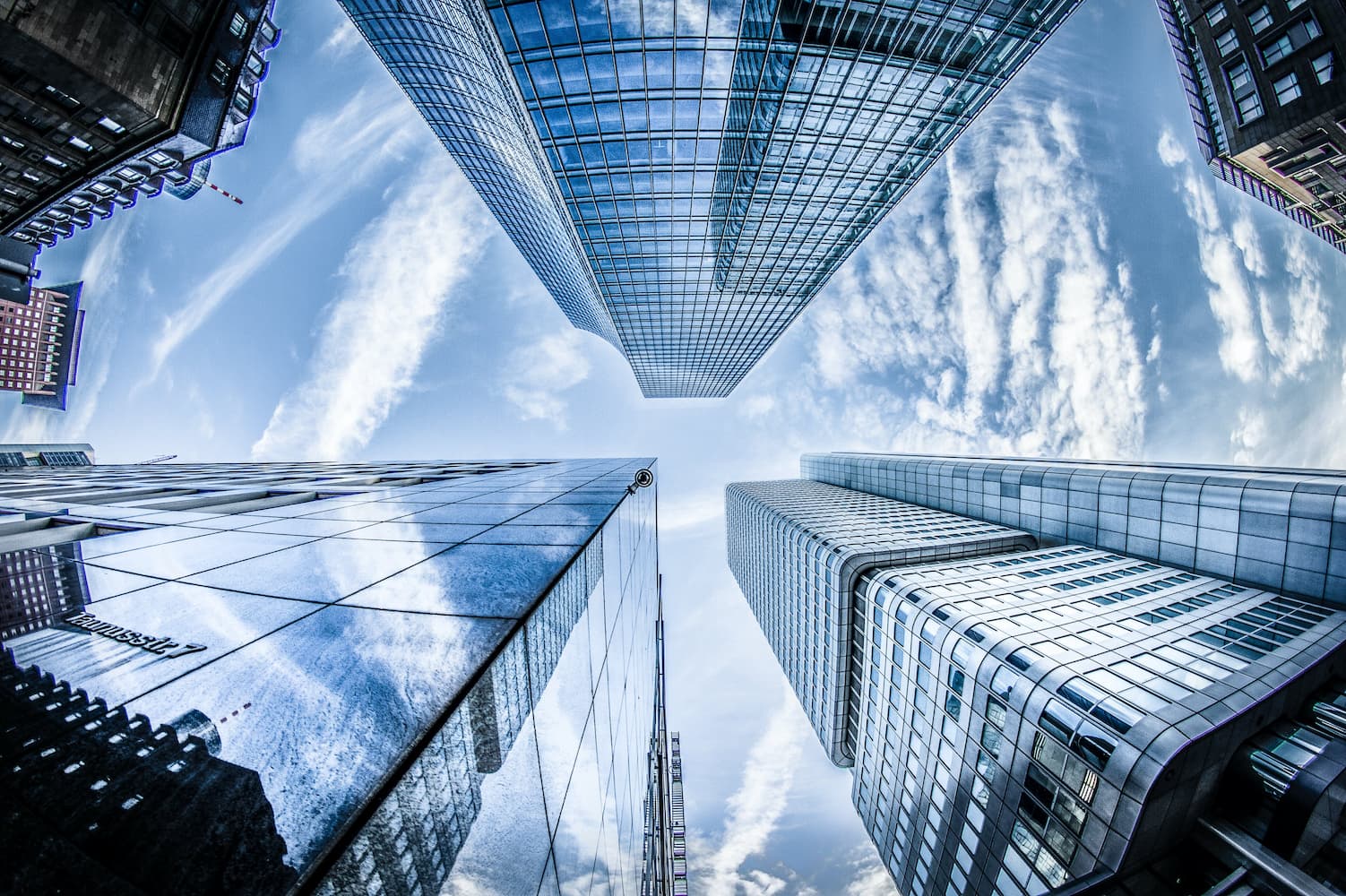 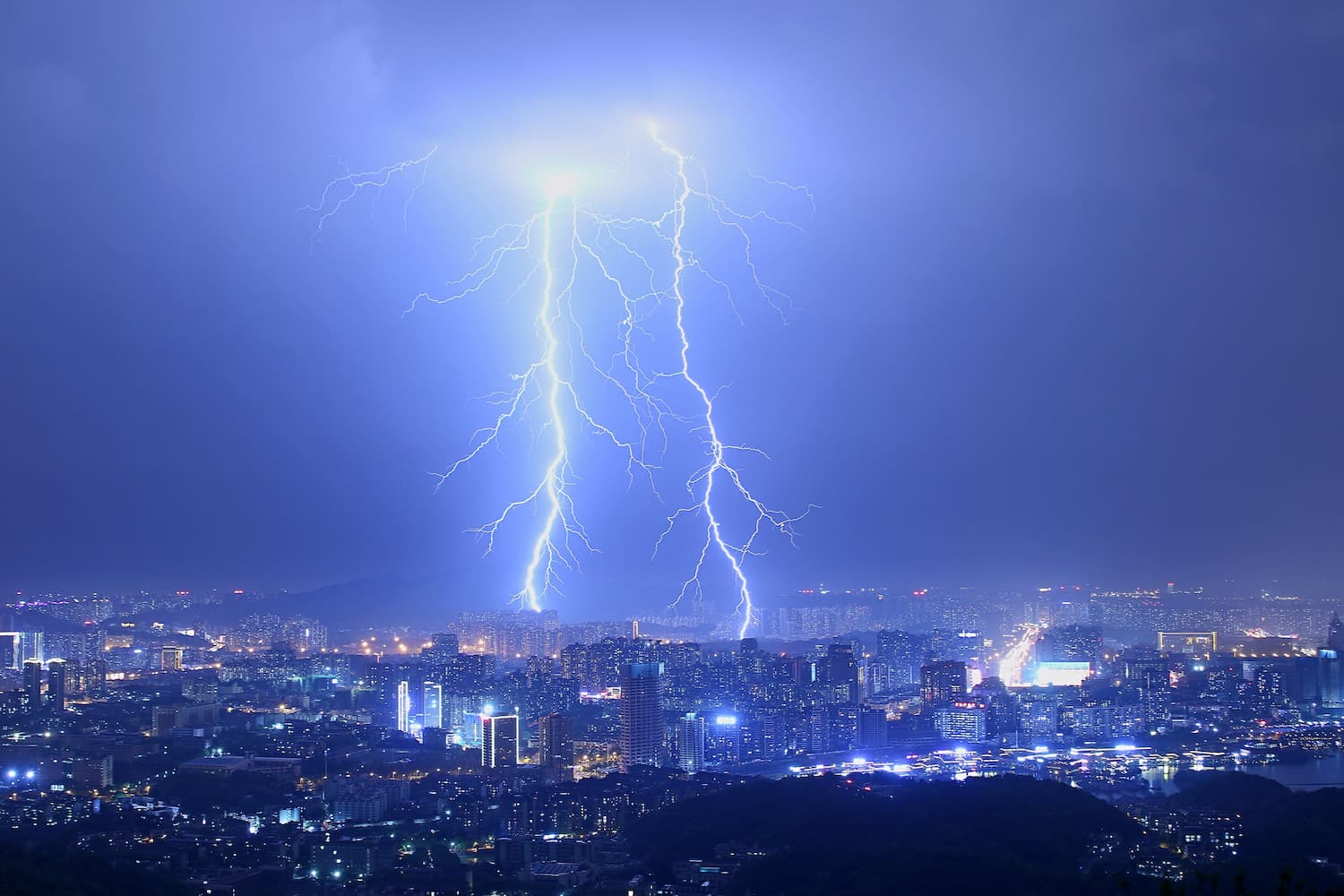 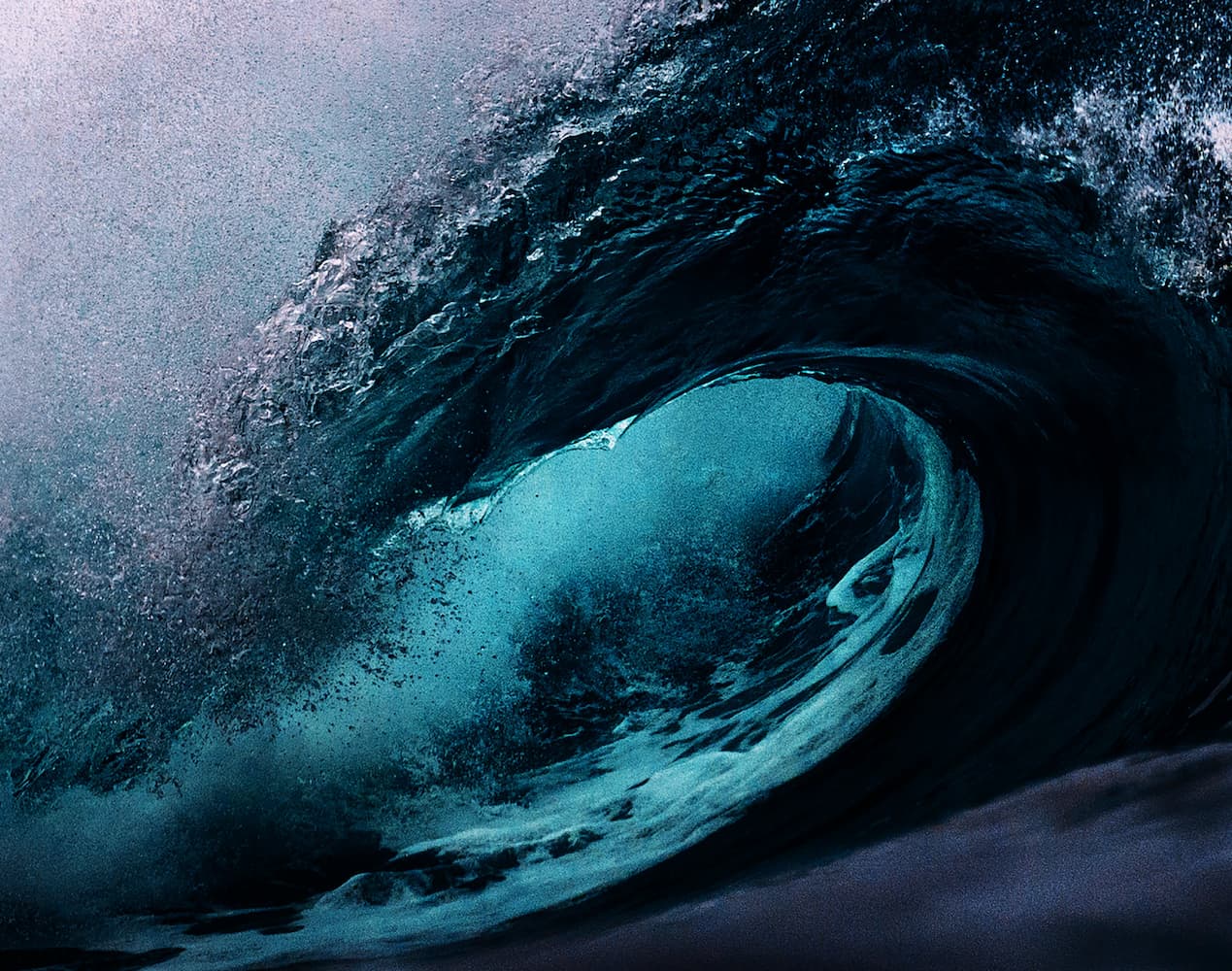 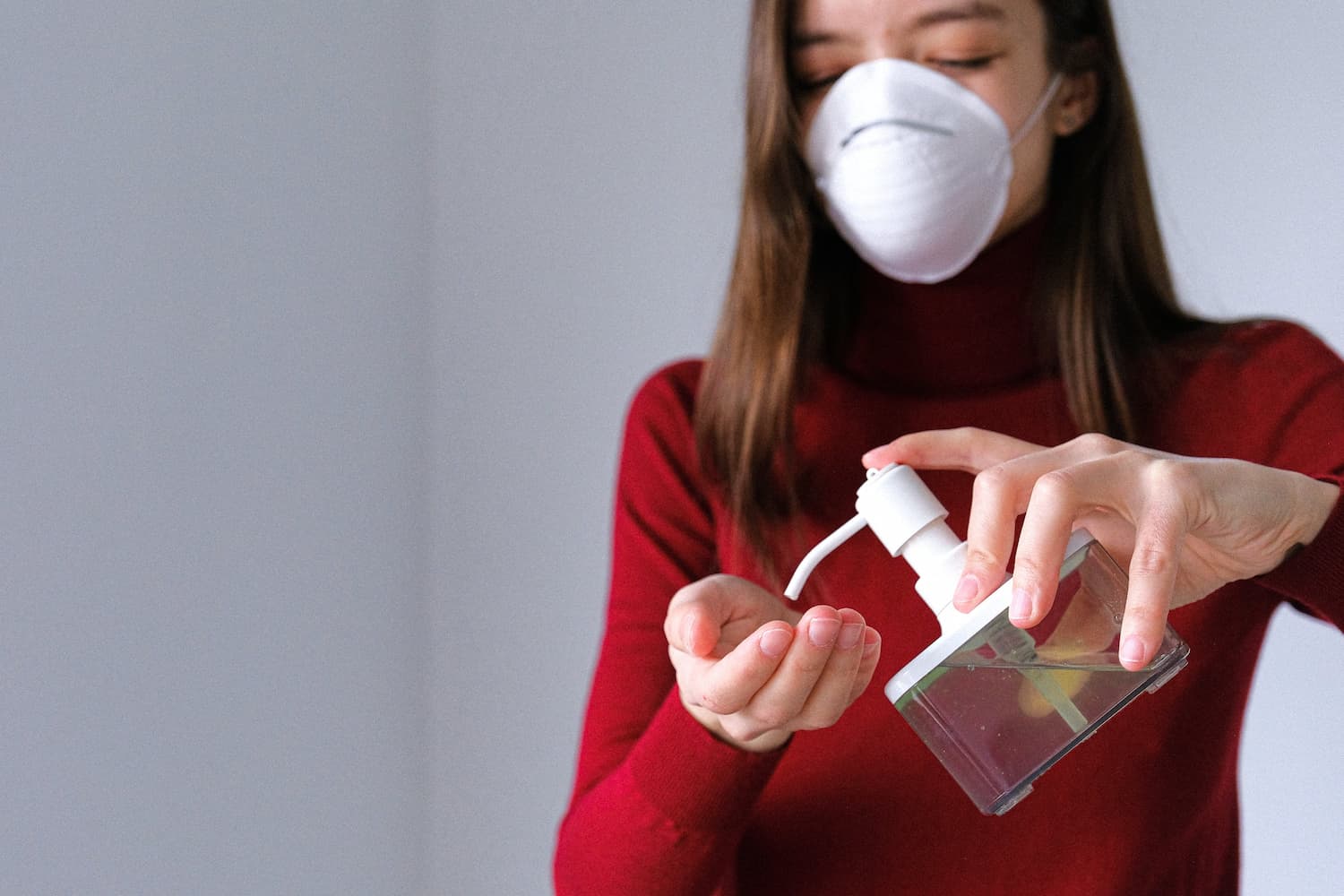 What are the Physical Symptoms of a Phobia?

Children and adults with phobias experience varying levels of mental and emotional distress, depending on the source of fear. Phobia in children is often expressed through crying, by throwing a tantrum or by refusing to be left alone by their parents. On the other hand, the common symptoms of phobias in older people include:

What Causes a Phobia?

Genetics, environment and personal experiences are among the common causes of a phobia. Most phobias develop from a traumatic experience with the specific object of fear. For example, a grown man who has cynophobia could've been likely bitten by a canine in the past. Likewise, a person with aquaphobia might have almost drowned, hence their intense fear of submerging into water.

People whose parents suffer phobias or anxiety disorders have an increased risk of developing a phobia, as well as those who grew up in an abusive home or suffered a brain injury. 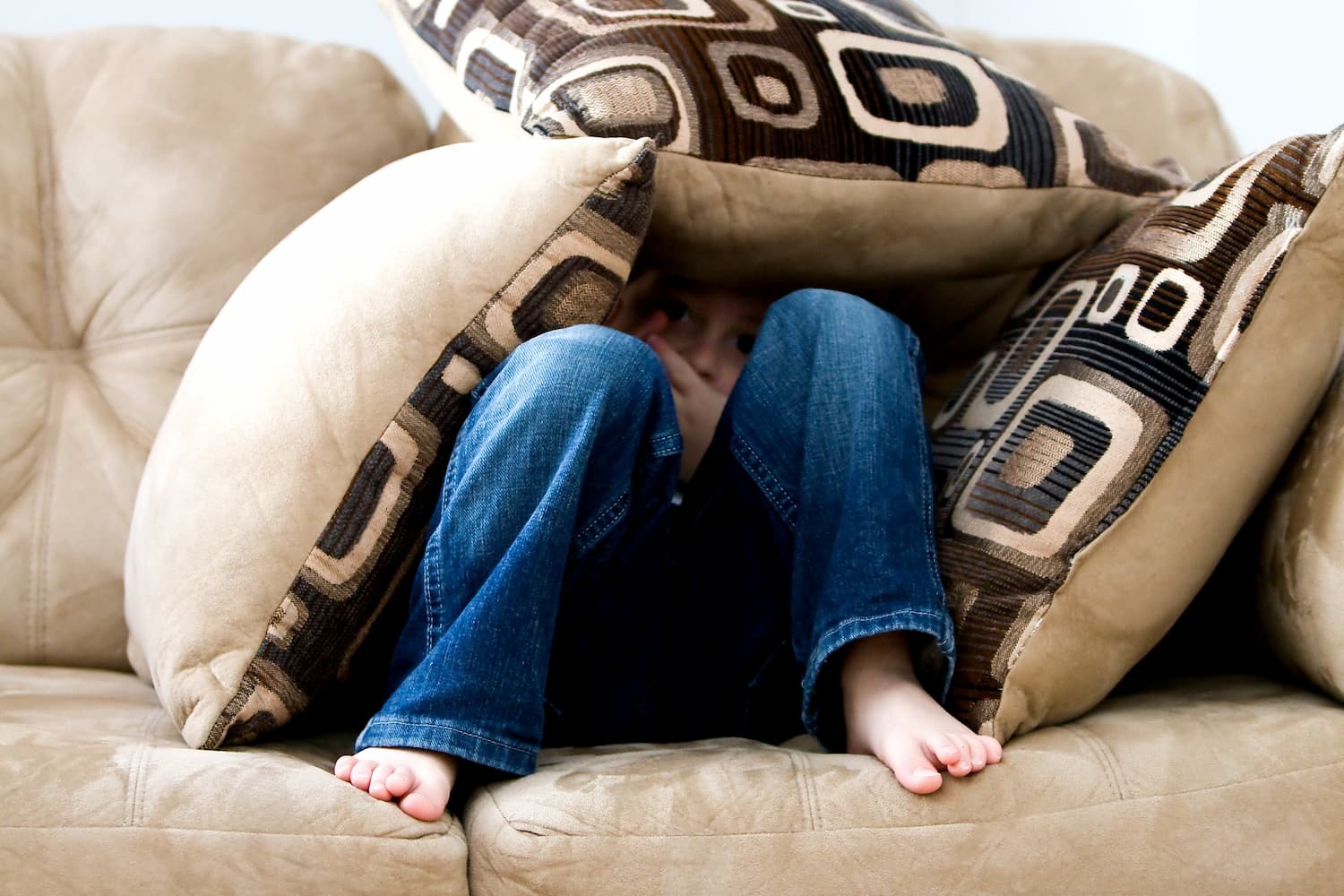 Are There Treatment Options for a Phobia?

Psychotherapy techniques, such as exposure therapy, cognitive behavioural therapy and mindfulness therapy, are often used to treat phobias, or in conjunction with medical treatments. The treatment of phobias may take time, depending on the nature, duration and source of fear, as the sufferer's mind is trained to see their phobia from a different perspective so that they can respond differently to it. Online therapy options can be provided to individuals who don't have access to a psychotherapist's clinic or simply want to improve their quality of life while maintaining anonymity.

Phobias cause extreme anxiety and should not be taken lightly as these can evolve into other conditions. If the fear, anxiety and panic disorder are getting in the way of your work, studies and relationships, there's no better time to get in touch with a psychotherapist than today.

Kakorrhaphiophobia is the persistent and irrational fear of failure. People who have this type of phobia often doubt themselves and experience anxiety when they think of failing or what others will think of them.

Are phobias a mental illness?

All phobias are considered mental disorders as they cause severe anxiety and emotional distress when faced with the source of fear. A phobia hampers a person's productivity, happiness and growth as it causes constant fear, worry and dissatisfaction with life.

Do phobias get worse with age?

The severity of most phobias lessen as you age. However, certain types of phobias usually get worse over time such as agoraphobia, acrophobia and germaphobia. If it starts affecting your work or your life in general, seek the help of a mental health professional immediately.

What is Whole-Person Care (WPC)? 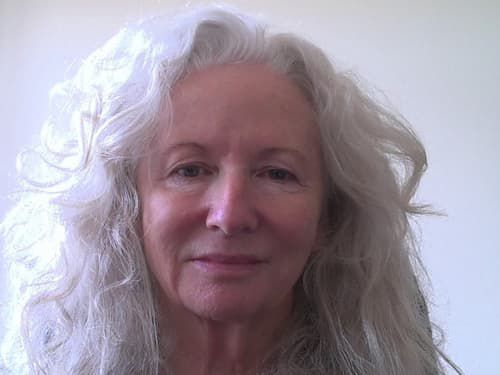 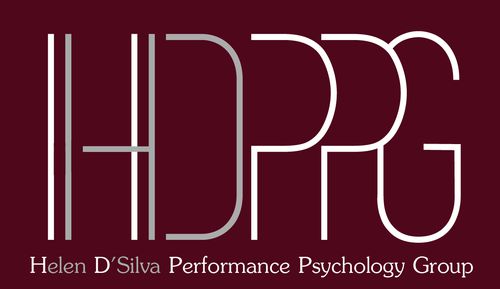 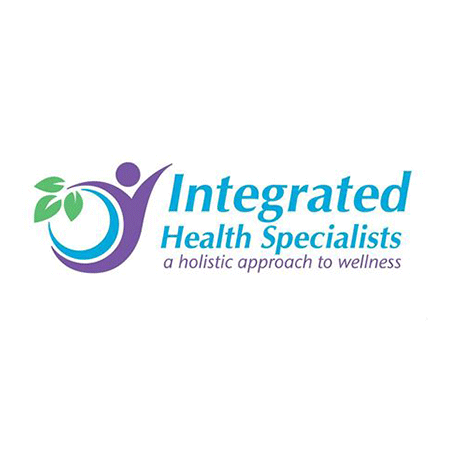 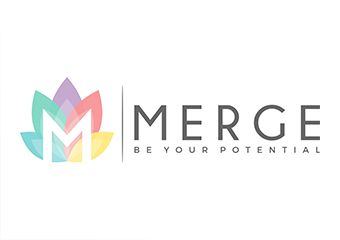 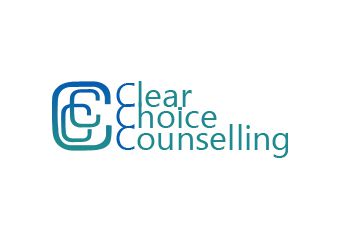