Find a Meditation Class in Your Area 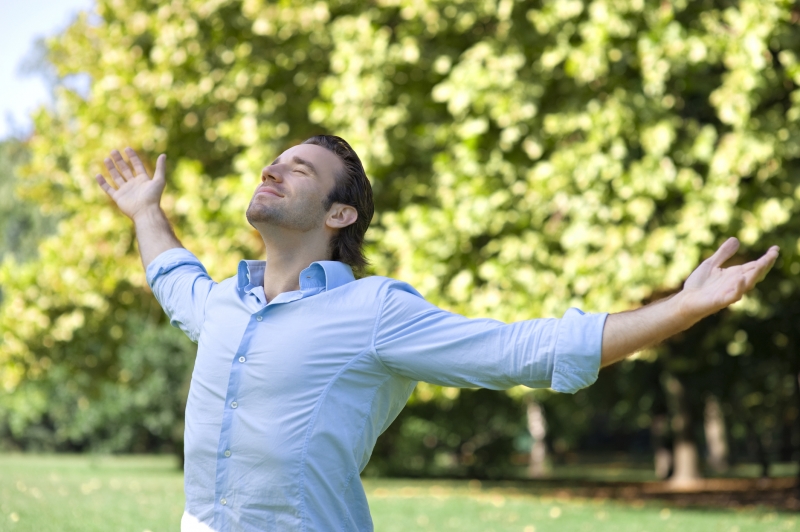 One of Australia's pioneers in mind-body medicine, Dr. Ian Gawler, is leading me through my first guided meditation. Together with a roomful of delegates, I am at Happiness and its Causes 2012 – a "forum on human happiness". I'm at the workshop to gain insights from this cancer survivor and self-help advocate.

Speaking in his throaty measured way, Gawler first asks us to get comfortable and to close our eyes. A couple of hundred people duly oblige and soon it is eerily quiet. This is quite remarkable considering we are in downtown Sydney, a stone's throw from the hubbub on George Street. Next he gets us to focus on our breathing, initially just the simple act of inhalation and exhalation. After a few minutes Gawler points out something I have never noticed, at least not consciously. At the end of every exhalation there is a pause – an interval, before we draw oxygen in again.

It's a relatively minor observation but strikes me as being quite significant – a precious moment to savour. He also asks us to be aware of the few sounds that do reach us in the room – a door clunking shut, the urgent "silent" vibrations of mobile phones – but not to engage with them. Then just breathing – in, out, in, out - and Gawler's gentle voice guiding us mark the remainder of the session. When he asks us to open our eyes I am feeling remarkably tranquil and rejuvenated. Mental note to self: try meditation again.

I am intrigued by Dr. Gawler in that he comes from a scientific background, having initially graduated and practised as a vet. Men of science are not obvious converts to this creed, a fact that drew me to hear him speak. It was his near-fatal brush with bone cancer, and the resulting loss of his leg that led him to explore the mind-body dimension more fully. Indeed his foundation's residential retreats include elements that stood him in good stead then – with an emphasis on a strict diet, breathing exercises and meditation.

While cynics (some in the medical community) have questioned the role of alternative treatments in his recovery from cancer, Gawler's commitment to the wellness cause is irrefutable. His 30 years in mind-body medicine have seen him treat over 10,000 people and introduce some 100,000 to meditation. In his defence he has also insisted that his recovery from cancer was always the result of an integrated approach, having undergone palliative chemotherapy and radiotherapy alongside the alternative treatments.

As I leave the auditorium I can only reflect that his critics have missed the point somewhat.  Wellness is a multidimensional concept that should involve our physical, emotional and spiritual health. Meditation has also opened my eyes today and I resolve to observe that precious post-exhalation moment - the pause that precedes the rest of my life. 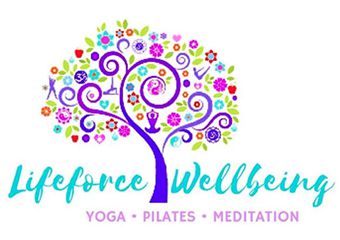 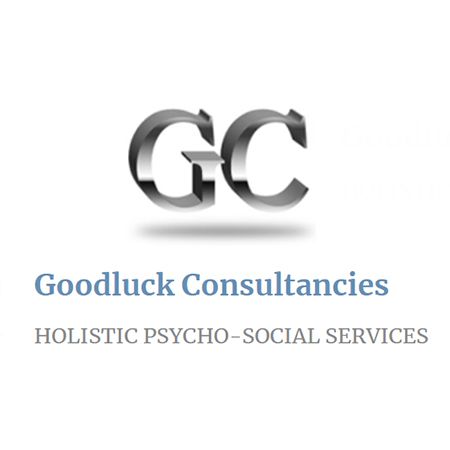 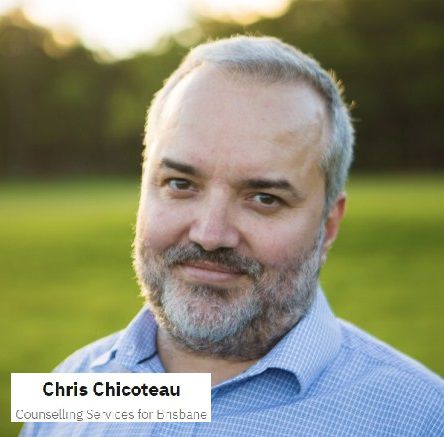 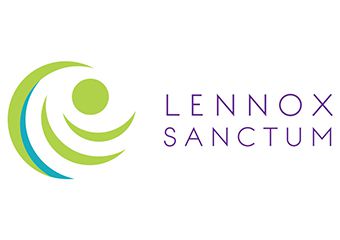 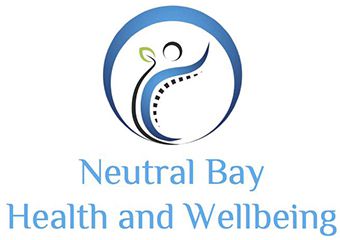