Find an Accredited Dietitian in Your Area 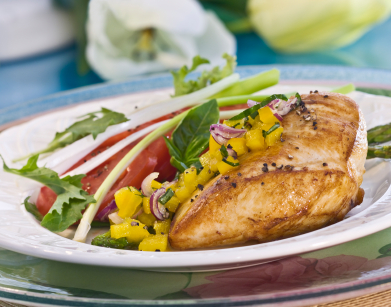 New research has found that a low-carbohydrate diet may be better for our cardiovascular health than a low-fat diet.

The two-year study, out of the Centre for Obesity Research and Education at Temple University in Philadelphia, found that people who followed a low-carb diet experienced lower blood pressure and cholesterol levels than those on low-fat diets.

It was found that while both diets resulted in weight loss, low-carb diets protect more effectively against coronary heart diseases.

In the study, 307 participants were assigned to either a low-carb or low-fat diet with behaviour treatment for 12 months.

The researchers found there was little difference in weight between the two groups, and not much difference in body composition or bone mineral density. However, the low-carb group experienced double the increase in levels of good cholesterol (HDL), compared to the low-fat group.

What The Findings Mean

On the findings, researcher Gary Foster said, “I think an important outcome from a study like this is to think about which diets fit best for which people. This study would suggest that perhaps for those with low HDL-cholesterol levels to begin with, that a low-carbohydrate approach to weigh loss may have some advantages.

"At the end of the day, behaviour interventions are key. Dieters should be less concerned about what diet they follow, and more concerned with employing effective behavioural strategies, such as recording what they eat, logging their exercise, and limiting the triggers for overeating, like watching TV or eating in the car.” 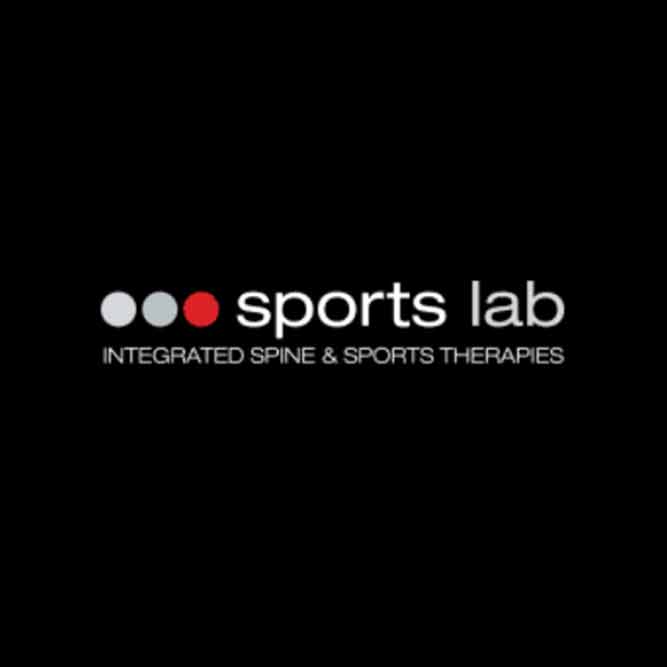 Read our 174 reviews and ratings