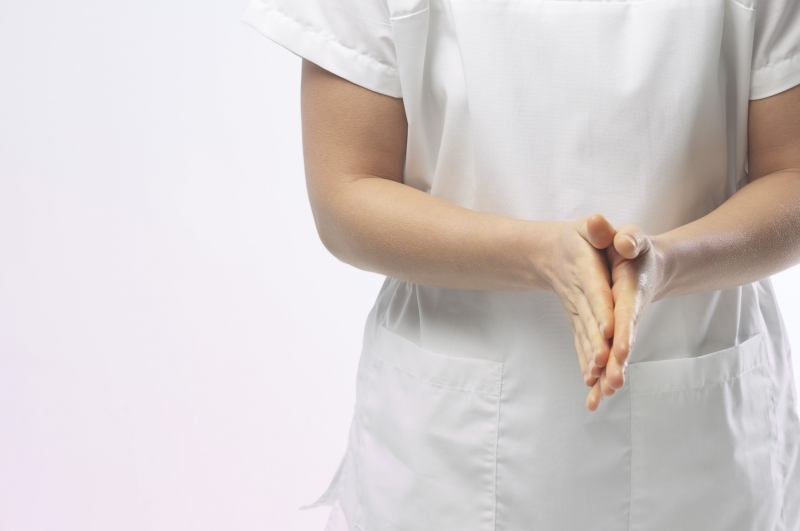 Emofree, also known as tapping or EFT (Emotional Freedom Technique) can be thought of as a form of acupuncture without needles.  You can actually think of it as an emotional form of acupuncture. This is because a disruption in the body’s energy systems causes all negative emotions and, because pain and disease is connected with emotion, negative emotions that are unresolved actually contribute quite significantly to pain and disease.  The beauty of EFT is that it can be done anywhere and it can be one of those things that work when nothing else does.

What is EFT, Basically?

Basically, EFT or tapping is based on the principles of both acupuncture and kinesiology.  The gentle tapping used in this therapy is designed to gently realign the energy system of the body.  Even though it is a form of energy healing, it is different to other energy healing therapies because it incorporates emotions into the healing process by addressing issues that have previously been unresolved.

A negative emotion or emotional experience disrupts the energy pathways or meridians that flow throughout the body.  These disruptions cause physical changes that are then attached to the negative emotion or experience, which affects the way we see the world until that disruption is healed.  If EFT is used properly, the energy meridians are quickly realigned in respect to a person’s negative memories, disconnecting the physical discomfort or change that is associated with that negative emotion, and removing the resulting physical symptoms.  Therefore, healing takes place on a conscious and sub-conscious level.  The balancing of the body-mind energy system improves physical wellbeing, emotional health, and performance.

Do It Yourself Tapping Points

Do you like the idea of using EFT to release negative emotions and heal your body?  It is not always necessary to visit an EFT practitioner.  It is a good idea to go for an initial consultation at least so that the practitioner is able to diagnose the severity of your issues and give you a tapping plan that works for you, especially in complicated cases, but there are several tapping exercises that you can do yourself to bring relief.  We’ve outlined them below. 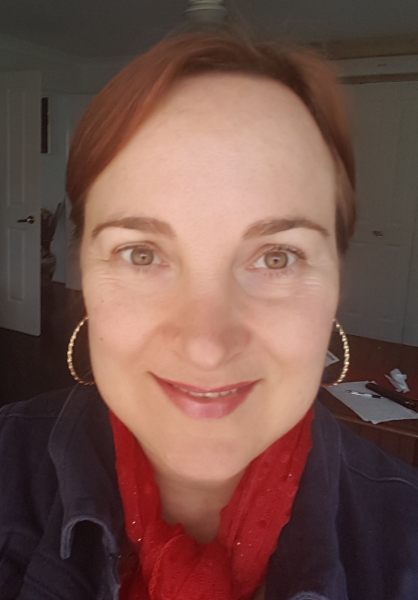 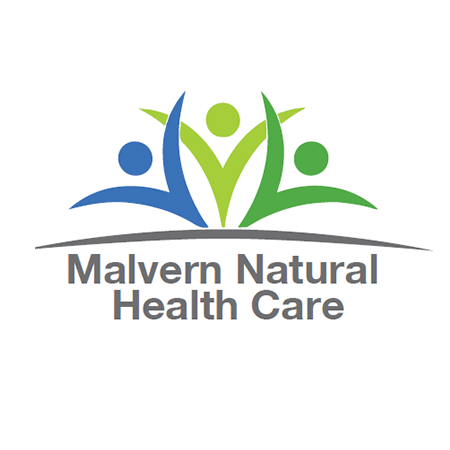 Bowen On The Hill