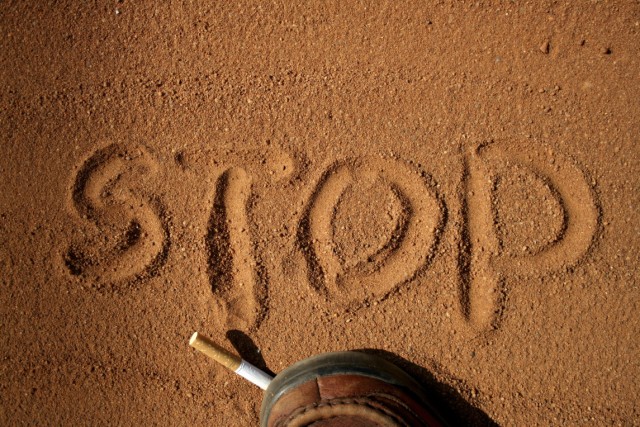 In Australia, over 23,000 people a year die from a smoking-related illness. Tobacco abuse costs Australians 21 billion dollars a year in health care, business and social costs and passive smoking kills over 200 people a year, half of which are children. A pack a day (25 cigarettes) habit costs $70 a week on an average, and adds up to more than $3,500 per year. These are scary statistics, but if you are thinking of quitting, there is help available to you. We’ve compiled some of the better-known quit smoking methods for you to take a look at.

Hypnotherapy is a natural process that we actually enter ourselves at various times of the day and especially at night when we are falling asleep. There is a point in consciousness known as the hypnoidal point and this is where we are in an alternate state of awareness. We are half awake and half asleep, relaxed and comfortable, safe and secure, aware and not bothered. It is in this state that hypnotists work to facilitate change using positive commands. The hypnotic state sees you open to suggestion in order to attain the results that you want.

It is as simple as being transported to the state of hypnosis (often using music to distract the patient from the silence of the calmness), some affirmations that determine that you no longer want to smoke before being gently awakened.

Traditional acupuncture and auricular acupuncture can both be used when quitting smoking. In traditional acupuncture, acupuncture needles or a low level laser is used on the auricular points of the ears, and also on the nose, hands, wrist and forearm. Three different areas are worked on: treating points for the addiction to nicotine to help block the body’s need for the drug; treating diet points to control appetite and avoid weight gain; and treating stress and relaxation points to help avoid withdrawal symptoms such as anxiety and irritability.

Counselling is an option for quitting smoking. It is available as a one-on-one program or as group therapy and which you choose will depend on your personal preferences. Counselling is ideal if you do not like the idea of using medication to quit. Telephone help lines such as the Quitline are also available but these counseling sessions need to be regular for there to be a benefit. The more sessions of any form of counseling, the greater the chance of success.

Visiting a doctor for advice on quitting smoking or following a Quit pack is also helpful, especially if you are highly motivated to quit.

Going “cold turkey” simply means quitting cigarettes completely without cutting down. This is a successful method for around half of smokers that quit. Alternatively, you could cut down on the amount of cigarettes you smoke – reducing to five per day and gradually going down to zero. To help ensure that this approach works, it is advisable to set a quit date where you cut out cigarettes altogether and stick to it.

Nicotine replacement therapy is available as chewing gum, patches, inhalers, lozenges, sprays and tablets. These are available from the pharmacy without prescription. The amount of time that you spend on nicotine replacement therapy will depend on your individual circumstances but if you spend longer than eight weeks on the treatment, it will not increase your chances of quitting.

People that have a history of heart problems, or who are pregnant or breast-feeding, should consult their doctors before beginning nicotine replacement therapy. 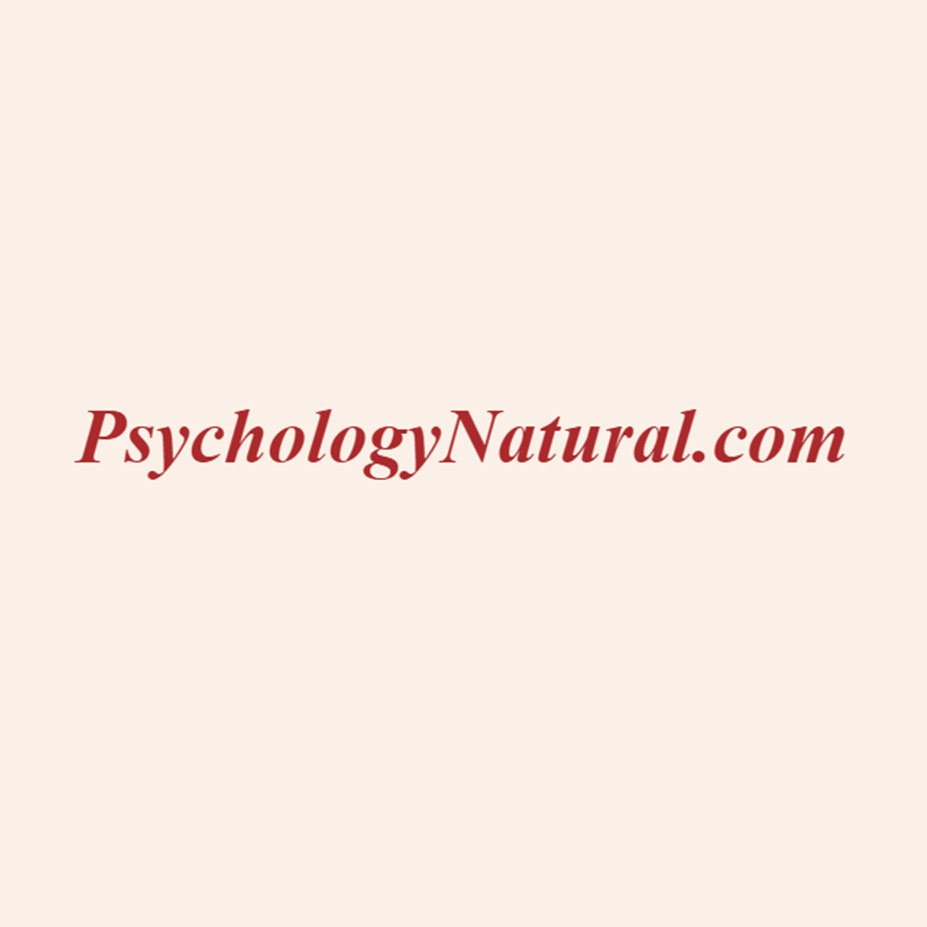