Why Cigarettes Are So Bad For You

Despite the health warnings, the notices on the cigarette packets, the advertisements, and even the smoking bans, we still see people lighting up cigarettes, believing that the smoke won’t affect them. Wrong.  Here’s our guide to why cigarettes are so bad for you – you won’t believe some of the stuff you’ll hear.

This is perhaps the most known side effect of smoking.  Smoke contains over 50 carcinogenic chemicals – chemicals that are known to cause cancer.  Certain chemicals also damage an important gene called p53 which is found in every cell in the body. Its role is to prevent cancer cells from mutating.

Around one fifth of all deaths from cancer is caused by or related to smoking.  Lung cancer is the most common form of cancer and 80 percent of all lung cancer cases are because of smoking.  As well as lung cancer, it causes cancer of the tongue, mouth, throat, nose, nasal sinus, voice box, oesophagus, pancreas, stomach, kidney, bladder, ureter, cervix, and bone marrow.  It has also been associated with smoking and colorectal and liver cancer.

Smoking and the Lungs

The most well known and severe consequence that smoking has on the lungs is lung cancer.  Smoke, however, also irritates the lungs and leads to overproduction of mucous.  It also paralyses the tiny hairs in the airways that are responsible for cleaning out dust and dirt.  Smokers are more likely to suffer from chronic bronchitis or smoker’s cough.  Smoke is also one of the most common asthma triggers.

Smoking also causes emphysema, in which the walls of the small airways of the lungs are broken down.  Some degree of emphysema is found in all long-term smokers.

Smoking and Type One Diabetes

People that suffer from diabetes and also smoke have higher blood sugar levels and have less control over their blood sugar levels than non-smokers that also have diabetes.  Smoking affects the circulation in the body by increasing heart rate and blood pressure, as well as making the small blood vessels narrower.  The smoke also makes the walls of the blood vessels “sticky”, allowing plaque to build up, leading to heart attack, stroke, or other disease.

Smoking can damage the walls of blood vessels, making it harder for blood to get to the extremities.  In more serious cases, this leads to atherosclerotic peripheral vascular disease (PVD) which most commonly occurs in the legs and feet but can also develop in arms and hands.  PVD can cause severe pain and may lead to gangrene and amputation.

Smoking affects the supply of blood to the whole body.  This is because it narrows the arteries and makes them “sticky”, making it easier for plaque to build up.  It also raises the body’s blood pressure and makes the heart work harder in order to achieve the same thing.  The carbon monoxide in smoke also deprives the body of oxygen, making the heart work even harder.

If the blood supply around the heart becomes blocked, a heart attack may occur.  If the blockage is near the brain, a stroke will happen.  Smoking causes over 40 percent of heart disease in those younger than 65. In general, smokers have four times the risk of suffering from a cardiac death.

Smoking and the Mouth

As well as being a major cause of cancer of the mouth and throat, smoking can cause periodontitis, which includes infected gums, loss of the jawbone that supports the teeth, and deep spaces forming around the teeth.  Smoking also affects the immune system, meaning that smokers are more likely to develop bacterial infections, as well as slowing the healing of gum and bone.

Smoking and the Bones

Smoking will gradually decrease your bone density over time, leading to low bone density and increased risk of fractures.  This is especially of concern to older women although both men and women are affected.

Men that smoke may have a reduced semen volume and sperm count and more abnormal sperm compared to non-smokers.  The toxins in tobacco smoke may also be directly toxic as they circulate through the blood to the testes.

After the baby is born, the toxins in the cigarette smoke are passed on to the child through breast milk.  It also breathes in the smoke from the air which increases its risk of contracting a serious illness.  Either parent smoking can also lead to SIDS.

Children that are exposed to secondhand smoke are more likely to suffer from asthma and serious chest infections.
Their lung growth is slower.  The secondhand smoke also causes middle ear infections, which can lead to hearing loss.  Nicotine itself is a poison and children can become very sick simply from eating a cigarette or cigarette butt.  Not to mention the risk of them burning themselves on your cigarette!

Smoking and the Pill

It is recommended that the pill not be taken if you are a smoker as the pill and smoking together increases the risk of heart attack and stroke.  As you get older, the risk increases significantly.  If you are over 35, you are 9 times more likely to die from heart disease than women of the same age that do not smoke or take the pill.

Smoking and the Skin

Cigarettes affect the quality of our skin.  People that smoke will find that they get wrinkles earlier and that facial wrinkles are more pronounced – especially around the eyes and the mouth.  The amount of wrinkles will depend on how much a person smokes and for how long.  The skin may also look grey, gaunt, look leathery or worn, or have a red, purple or orange tone.

Cigarette smoke damages collagen and elastin in the lungs and these are substances that are very important to the skin.  Smoking also affects blood flow and this in turn affects the connective tissue, causing damage.  The chemicals found in smoke cause drying and irritation of the skin.

Smokers are 50 percent more likely to develop squamous cell carcinoma, a skin cancer that causes the skin to look red and scaly. They are also two to three times more likely to suffer from psoriasis.

Smoking and the Brain

Smoking is a cause of stroke. Stroke is damage to the brain due to problems with blood flow or blood escaping into the surrounding brain tissue.  In those under 65, smoking causes 40 percent of all strokes.

Smoking rates are significantly higher among those that have a mental illness, with the rate being at 80 percent, more than twice that of those that are not afflicted.  Also, smoking is three times more prevalent in schizophrenia sufferers.

Two major causes of death amongst people with schizophrenia are pneumonia and cardiovascular, both of which are smoking related. 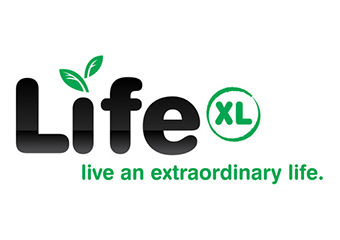 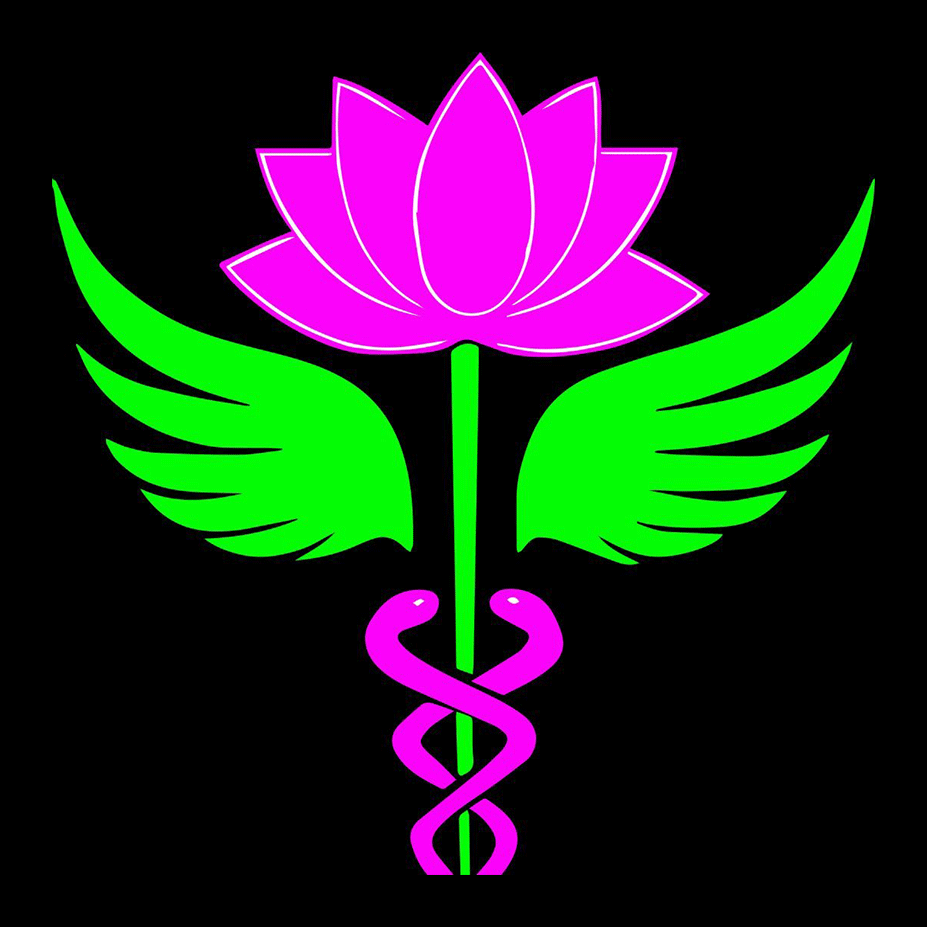 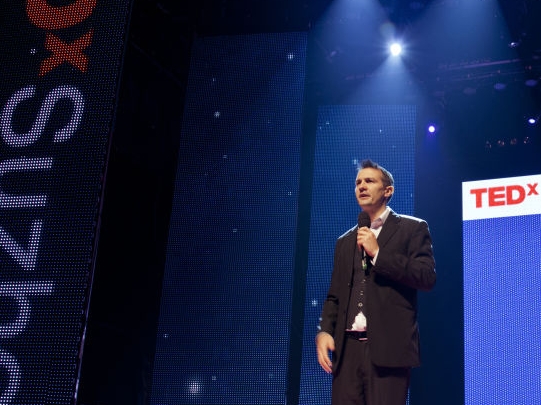 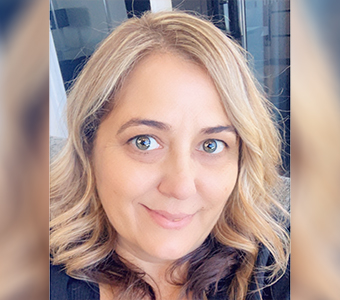 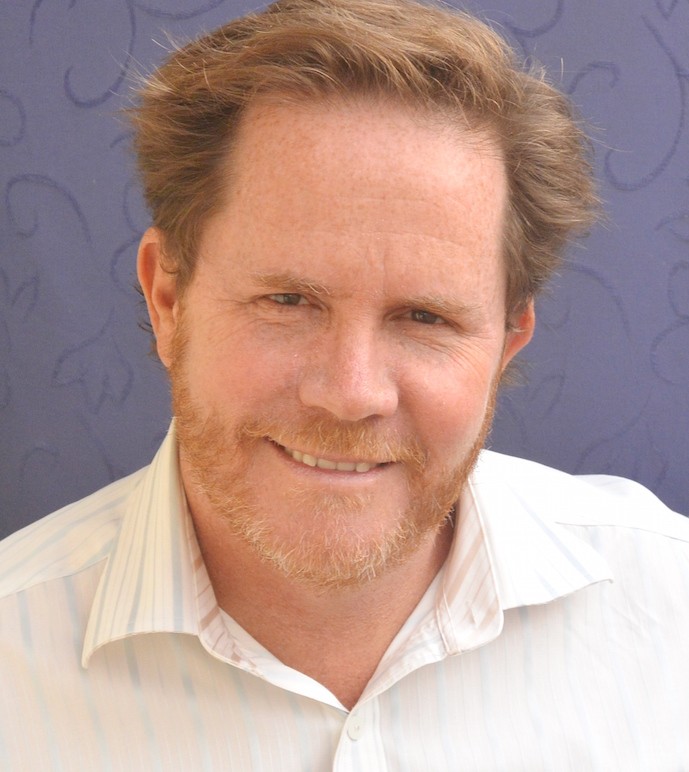 Read our 162 reviews and ratings