What is Chakra Healing? 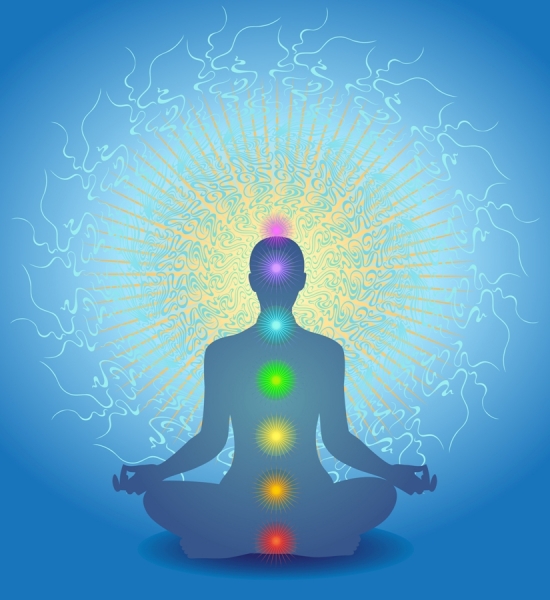 It is easy to get lost in the myriad of healing techniques being developed and offered by energy workers today. This article is meant to serve as a simple explanation into the ideas of chakra healing. Since energy can come in any form, and energy workers are just as flexible, it is important to note that the concepts presented in this article can help to shed a little light on the huge practice that is energy healing.

What is a Chakra?

A chakra is a center of energy found in the etheric body that holds a generally agreed upon location within the physical body. These chakras can be considered as psychic muscles, and areas of hidden potential knowledge and understanding. Their location in the physical body ties them specifically to certain organs and glands. When a chakra becomes imbalanced or damaged it can affect the physical body as well as the emotional and spiritual bodies. The natural state of a chakra is a circular and flowing movement, and anything that alters, reduces or hinders this flow will cause the chakra to malfunction.

What is the Intention of Chakra Healing?

Chakra healing, by many different means, has one intention. That intention is to find what is causing the disturbance within the chakra, remove it, and offer advice as to how to keep it from reoccurring. It is very likely that balance can be restored to a chakra, yet the core issue is not resolved. Eventually this will cause a breakdown in the chakra again, sometimes more detrimentally than before.

Each chakra is also associated with certain emotional qualities. For instance, the root chakra deals with being grounded in the body, and rooted to the earth. If after a long plane ride, or having just moved from one house to another, you feel uneasy, then chances are your root chakra is not balanced. Another, perhaps more vivid example would be unresolved self-image issues. These are normally third chakra issues, which manifests in the area of the naval or solar plexus. These issues can eventually lead to indigestion, ulcers, or even stomach or intestinal cancer. The degree of illness is a direct result of the degree of chakra imbalance.

To treat such imbalances a chakra healing session would include:

There are many methods that are being taught and practiced today that can be considered chakra healing. There are many more methods that are intuitive to individual light workers and are discovered in the purity of the healing moment. These methods cannot be taught, as they have been intuited. Just as chakras are natural and present in every human being, so too is the ability to see, feel and use these energy centers. Chakra healing knowledge is an infinite wisdom that comes prepackaged in every being on earth.

How Can Food Affect Your Energy Levels

What is Energetic Medicine?